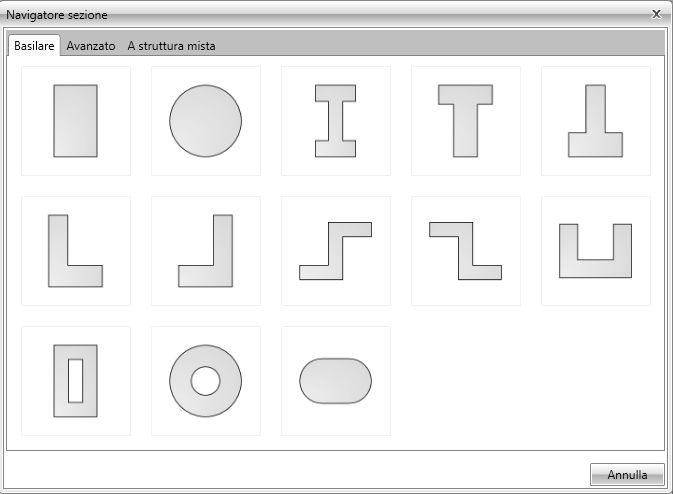 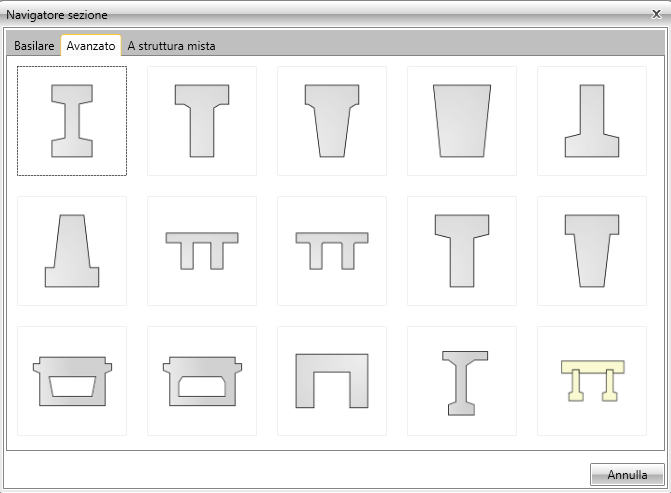 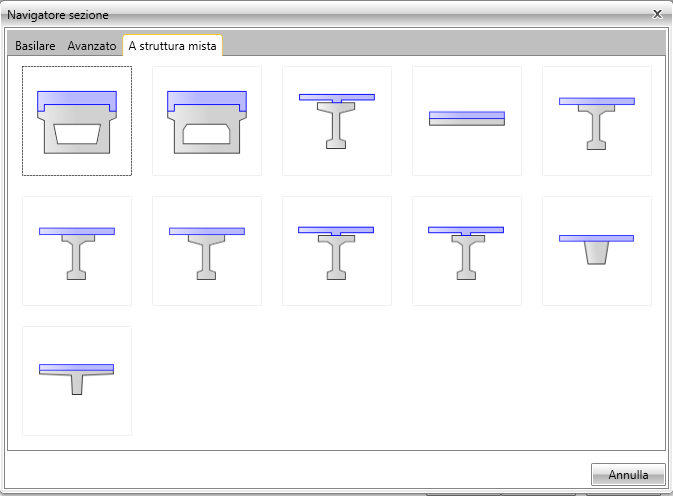 Predefined construction stages will speed up your analysis. You can define additional construction and service stages.

Now you can calculate reinforced concrete composite beams which can be both pre-tensioned and post-tensioned. 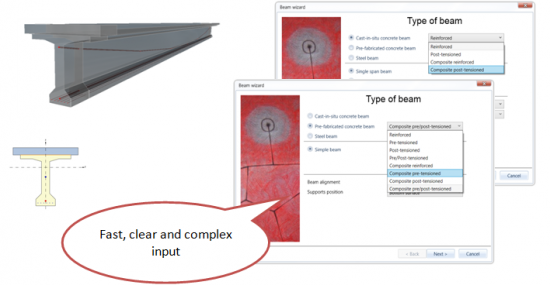 Presentation of results in stages 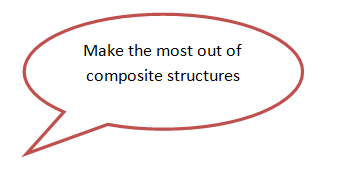